Meet our Board of Directors.

The CCA is governed by an elected national board of directors with regional representation across Canada. The Board develops policies and strategies for the association and provides leadership and guidance to chapters. The Board meets monthly via conference calls and in person three times annually. 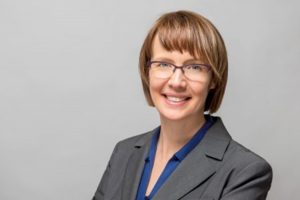 Janet lives in Toronto and practices law at TD Bank Group, following a career in private practice as a partner at Osler, Hoskin & Harcourt LLP. Janet has two daughters who are both in university, in Ontario and B.C. Her husband and eldest daughter were diagnosed with celiac disease in 2017. Since their diagnosis, Janet has committed herself to learning as much as she can about celiac disease, gluten-free food preparation and our medical system. Janet strongly believes in the CCA’s goals of education, research and support for individuals with celiac disease and hopes she can contribute to these goals. In addition to her legal practice and CCA involvement, Janet is a passionate advocate for employee and community mental health. She also sits on the Board of Hanlan Boat Club, a community rowing club, and believes strongly in the power of sport to transform lives. 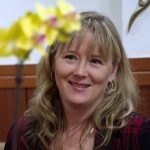 Treena lives in Surrey, BC, and joined the CCA board in 2014 and became the Secretary of the board in 2015. She was diagnosed with celiac disease in 2012. She is married with two teenage children. Both her son and daughter were diagnosed with celiac disease in 2012. She is excited to be part of the CCA board and is passionate about its work. Professionally, Treena works for the United Church of Canada as Regional Executive Minister for Chinook Winds Regional Council and Pacific Mountain Regional Council. In a volunteer capacity, Treena serves on the British Columbia Highland Dance Association board as secretary, and recently completed her term as secretary of the White Spot Pipe Band Executive. In her spare time, Treena supports her children in their chosen activities (Highland Dance, Bagpipes, Guitar/Singing, Soccer), and enjoys playing the piano, reading and travelling. 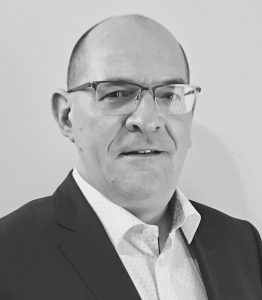 Andrew Kotys lives in Kleinburg, Ontario, is married with 4 children who are all attending University. Andrew holds a Bachelor of Commerce degree from the University Of Toronto and received his C.A. designation while working at Ernst & Young. He has served as the CFO of two highly successful private entrepreneurial organizations in addition to his 10 years at Ernst & Young. His daughter, Sophia was diagnosed with celiac disease in 2015, and another daughter Juliet in 2019. He is highly committed to helping the CCA assist other Canadians manage and overcome celiac disease in their day to day lives. 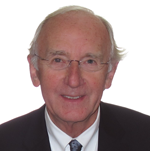 David’s career has been in the financial services sector, primarily in insurance. He has a background in strategic planning and Board memberships. He is an Actuary by profession, having recently served on the executive of the International Actuarial Association. He has served as Vice Chair for the CCA Board and most recently has been appointed Secretary of the Board and Chair of the Financial Sustainability Committee. 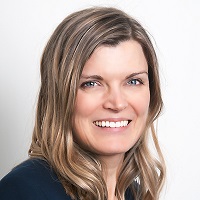 Meredith is currently a senior communications manager at First West Credit Union based in BC. She specializes in developing internal communication and change engagement strategies as well as public and media relations management.  She heads up CCA’s Marketing and Education Committee. Meredith is passionate about community service and is proud to serve on the board of the CCA and support its mission. In her spare time, she enjoys hiking, biking and wine touring in the Okanagan where she lives with her husband. 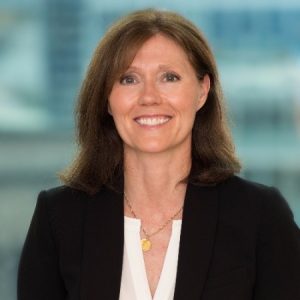 Tamara lives in Montreal.  She has worked in the investment and capital markets industry since 1991 for various global organizations.  In 2017 she founded an independent capital markets strategy and sustainable investing advisory firm.  Tamara holds a Bachelor of Arts degree in Economics from McGill and a Master’s of Science degree in Finance from the John Molson School of Business.  Tamara is also a certified Sustainable Investment Professional and holds the Chartered Financial Analyst (CFA) certification. Tamara was diagnosed with celiac disease in 1985.  She is married with 3 children all currently attending University. 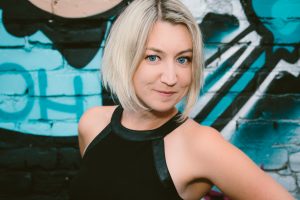 Jessica Danford is a passionate advocate for the celiac and gluten-free community. She is a proud member and volunteer of the CCA since her diagnosis in 2015. Jessica partners with organizations to raise awareness on access to safe food. Her expertise is in bringing education and awareness through training, workshops, fund-raising, food-drives, as well as speaking. She brings extensive experience in business and brand management, with a direct focus on people and team development. A community builder with a mission to make life easier for those living with celiac. Jessica serves as the CCA National representative on the Council of Chapter Presidents. 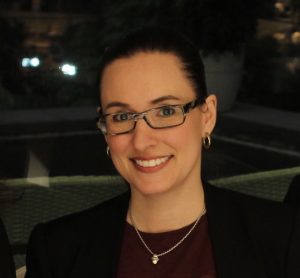 Kathryn is a practicing Pharmacist with over 20 years of experience, having spent the majority of her career with Shoppers Drug Mart, and completed her MBA in 2017. Currently, she is studying engagement in digital mental health programs as part of her doctoral program through the Henley Business School in England, and provides clinical and business consulting services for a variety of health care partners and start ups. Her passions include mental wellness as an integral part of personal and professional wellbeing. Kathryn was diagnosed with Celiac Disease in 2012 and has been a member of the CCA since then, having volunteered for the Halton Peel CCA Chapter as Secretary for 2 years. Some of her hobbies include family time and travel; sharing her gluten free creations in the kitchen and educating others on Celiac Disease and wellbeing. 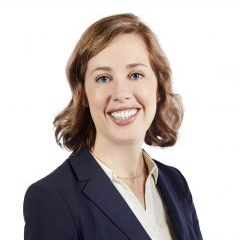 Jennifer is a lawyer at Ross & McBride LLP and practices predominantly in the area of estate planning, administration and accounting. Since her call to the bar in 2009, she has practiced in estate law; first as a litigator and now as a planner and administrator. Jennifer completed her Bachelor of Arts (Honours) at the University of Windsor in International Relations and went on to complete two law degrees with cum laude honours at the University of Ottawa and Michigan State University with a specialization in International Law. Jennifer is currently attending Osgoode Hall Law School for a Masters of Law specializing in Tax. Jennifer is a volunteer at heart and is involved in many different local organizations and spends her spare time hiking and participating in various community events. 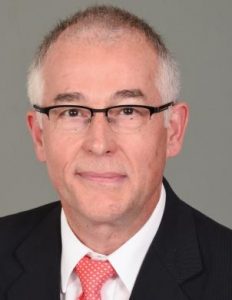 Ravil Veli is the CEO of the North Bay Public Library. He was appointed to the position in February of 2014. Prior to his appointment to the NBPL, Ravil served as library director in a variety of academic institutions, public and private, in Connecticut, New York and Vermont. As CEO, Ravil has focused on the development of both traditional and digital information literacy programs and initiatives. Ravil is a member of the Board of Governors of Canadore College and serves on the Executive Committee and Chairs the Audit Committee. He is also a member of the Board of Directors of the Public Services Health Safety Association (PSHSA) and Chair of the Governance and Human Resources Committee. Ravil serves as well on the Ontario Library Services North (OLS-N) CSI Conference and Training Committee as well as the Northern Literature Non-Fiction Prize Selection Panel. As Director in a variety of organizations Ravil has worked diligently to maintain and strengthen a sustained focus on the interests of clients and the public. Ravil has Bachelor of Arts degree (History) from the University of Waterloo, and a Master’s degree (Library Science) from McGill University. Ravil also has a Marketing Certificate, a Management Certificate, and a Human Resources Certificate from State University at Plattsburgh-A.M.A program. 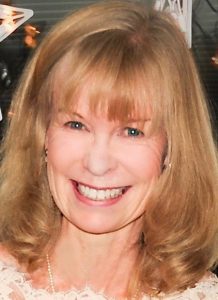 In 2003, Lizbeth retired from Health Care as a Labour Relations Specialist specializing in Human Rights issues. Since retirement she has been spending most of her time volunteering and enjoying an active lifestyle. In 2013 Lizbeth was diagnosed with Celiac Disease, and despite the overwhelming diagnosis, one of the best things that has happened to her was finding the CCA and specifically making friends at the B. C. Chapter. She quickly learned the value of this very compassionate group of people. She became a member in 2013 and joined the Vancouver (now B.C.) Board in 2014 and took on the task of Membership Director. In 2015 she added VP to her membership tasks and in 2017 became President until 2020 and at present continues as Membership Director for the B.C. Chapter. Besides volunteering with the CCA, she has also volunteered at YVR as a Greencoat and at a Hospice for over 8 years with her dog Farley. Lizbeth currently lives in beautiful Vancouver with her husband Bryan, and their dog Farley and is lucky to have her daughter Jessica to give her nutritional guidance as a Registered Dietitian.