A grant to a maximum of $25,000 is offered by the Canadian Celiac Association for research projects in Canada of a scientific, applied science, and/or medical nature relevant to celiac disease, dermatitis herpetiformis, and/or non-celiac gluten sensitivity, or the socio-economic implications of delayed diagnosis and/or living with this conditions.  The CCA is open to all types of relevant research and is not restricted to medical research.

The Dr. J. A. Campbell Young Investigator Award of $5,000 for any kind of research into Celiac Disease and / or Gluten Sensitivity is available to students and those who have recently completed degrees.

We’d like to congratulate this year’s James A. Campbell Grant Award winners.

Dr. Diana Mager (2019) – Assessment of feasibility and uptake of a gluten-free guide for Canadian children and youth in clinical and community settings

Mager, Diana (2012) – How do parents and child’s perceptions of quality of life affect dietary adherence to the gluten free diet and nutritional intake in children with Celiac Disease?

Greenblatt, Ellen (2009)
Prevalence of Celiac Disease in a Canadian Population of Women with Unexplained Infertility

Mager, Diana & Turner, Justine (2008)
A Prospective Study of the Effect of Vitamin D and Vitamin K Deficiency on Bone Metabolism and Bone Accrual in Children and Adolescents with Celiac Disease

Verdú, Elena (2007)
Using HLA-DQ8 mice to analyze the development of celiac disease and other gastrointestinal illnesses.

Leroux, Jean-Christophe (2003)
Polymers as gliadin binders: an innovative strategy to prevent interactions of celiac disease peptides with the gastro-intestinal mucosa

Adriana Mudryj, MSc, PhD (2019) – Against the Grain: The nutritional impact of dietary gluten avoidance in the Canadian population

Gunn, Beth (2009) – Prevalence of Celiac Disease in a Canadian Population of Women with Unexplained Infertility

Zelin, Jenni (2001) – The role of the family physician in the diagnosis and management of celiac disease. 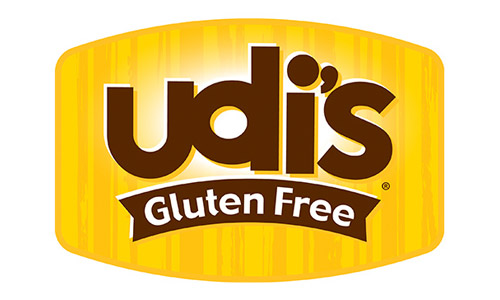